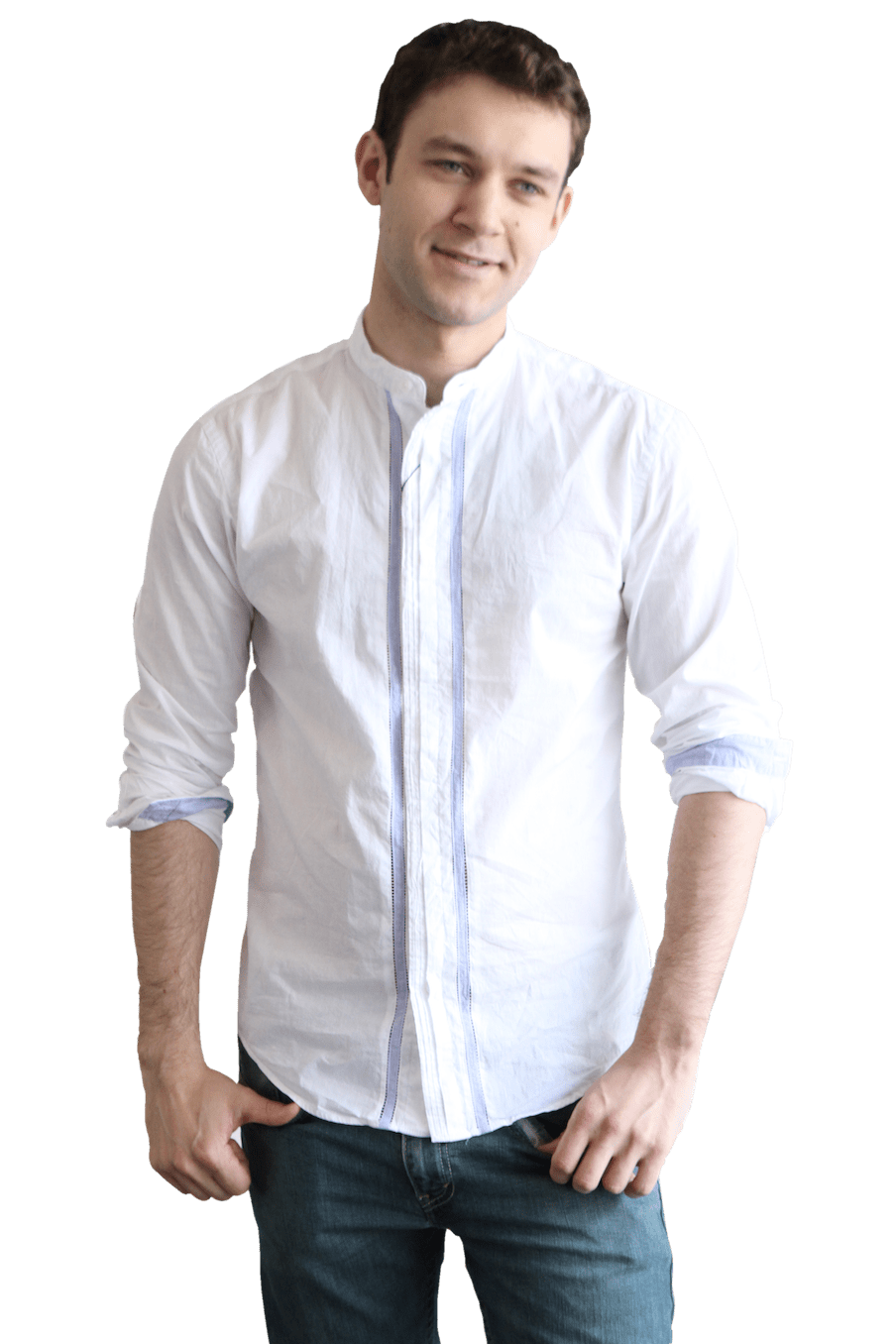 “Yvonnick Prene is skilled and talented without a doubt but there is a depth to him that calls to the depths within the listener. It is no wonder that he is in such demand.” JazzTimes

“The most beautiful music I have ever heard on harmonica.” Lee Konitz

“A rising star” Dan Bilansky, All About Jazz

“Yvonnick Prene is skilled and talented without a doubt but there is a depth to him that calls to the depths within the listener. It is no wonder that he is in such demand.” JazzTimes

“The most beautiful music I have ever heard on harmonica.” Lee Konitz

“A rising star” Dan Bilansky, All About Jazz

Yvonnick was already playing the harmonica professionally at the age of 17, in Parisian club scenes. He later earned a master’s degree in music at the Sorbonne University in Paris, in 2011 and while still enrolled, he moved to New-York City to receive multiple full-tuition scholarships at the City College of New York, Columbia University and at The New School for Jazz and Contemporary Music.

Ever since moving to New-York City from his hometown Paris, France, composer and educator Yvonnick Prene has fast become one of the rising stars in the harmonica world. He has recorded with top Jazz artists like Pasquale Grasso, Peter Bernstein, Vic Juris along with touring the USA, Europe and Africa. Prené is an endorser of Hohner harmonicas.

Yvonnick's recordings and performances have earned him critical acclaim, both nationally and internationally. He has been featured in Jazz Hot, Jazz Magazine, Downbeat, Jazz Times, FIP, France Musique, Jazzwise, WBGO  among other media.

When he arrived in New York in 2007, Yvonnick Prené thought he knew something about jazz. After all, he had already studied at the Sorbonne, Paris’s legendary university, and while still completing his M.A there, had gained scholarships for classes at Columbia University, City College of New York, and the New School. “But when you study jazz in Paris, it’s not the same as studying jazz in New York,” he says with only a hint of understatement. “If you’re not in an environment where jazz is all around, it’s more difficult. I thought I knew a little bit, and then I met some great people who showed me I had to do some more work.”

As you’ll hear, he did that work – and then some.

The arc of Prené’s progress becomes more impressive once you learn the humble pre-Sorbonne beginnings of his musical career. Growing up in the mid-sized Parisian suburb of Massy, he had plenty of time on his own – both his parents worked late – and he spent that time listening to blues and jazz records that his father purchased. Around then he found a beat-up old diatonic harmonica (the prototypical blues harp) lying around the house, and he began blowing into it without any sense of its history or purpose.

Eventually, he made the connection between the sounds he heard on records and the instrument he had in his hands. When a friend of his father’s bought him an instrument in proper working order, Prené began to study the harmonica seriously, and got deeper into the blues – enough for his father to bring him along to a Paris performance by Jean-Jacques Milteau, perhaps the finest blues harpist ever to come out of France. Learning that Milteau and Greg Zlap taught a weekly blues harmonica class, Prené signed up immediately; before entered his teens, he was attending blues camps in the area, seemingly poised to follow in Milteau’s footsteps.

“But then I was listening to a lot of jazz,” Prené recounts. “I was listening to Charlie Parker when I was 14; I didn’t understand anything that was going on in that music, but for some reason I knew I had to dig into this.” Playing bebop on a diatonic harmonica, however, poses nearly insurmountable problems: lacking the reeds for sharps and flats, the instrument doesn’t lend itself to the heightened chromaticism the beboppers injected into jazz. Prené sought out records by Howard Levy, a Chicago artist who had invented a way to elicit sharped notes on the diatonic harmonica; best known as a member of Bela Fleck and the Fleck-Tones, Levy could handle bop lines like a trumpeter or saxophonist. Prené then searched for literature on how to play real jazz on the blues harp; he took a few lessons from Sebastian Charlier, who himself had been influenced by Levy. By the time he turned 17, he was playing professionally in Parisian clubs.

But soon, he recalls, “I was spending more time trying to customize the diatonic harmonica than I was learning the music.” So a couple years later, like virtually every other harmonica player in jazz history, Prené moved to the chromatic harmonica, the instrument that does feature a full chromatic scale. And, like virtually every other chromatic harmonica player, he gravitated toward the work of Toots Thielemans, whose sonorous sound and virtuoso melodicism earned the instrument unprecedented respect among jazz listeners.

At first, Prené admits, “I didn’t like the sound of the chromatic. It’s too clean” – an unsurprising assessment from someone steeped in the blues and the rougher wail of the diatonic harmonica. But the chromatic allowed him to craft the lines he wanted to play, and the more he studied it, the more he came around to the sound. He started with Thielemans’ signature harmonica, the Hohner Toots Mellow Tone, which has 12 holes and covers three octaves; he then moved to the slightly larger 14-hole model, “and now I use a 16-hole harmonica, a Hohner Super 64x,” which contains a full fourth octave below the range of the standard instrument.