“Hallmarked by sprightly playing, this bunch of originals has just the right amount of special sauce to make it a taste treat throughout and always a joy to hear. Solid throughout. (New York Moments)” Midwest Record, 2020

This guy is phenomenal !He has much to say as he soars above the circle of the earth in unoccupied air space. What a ‘voice.’ The future is definitely his possession." Benny Golson, 2019

“The most beautiful music I have ever heard on harmonica.” Lee Konitz, 2011

“Yvonnick Prene is skilled and talented without a doubt but there is a depth to him that calls to the depths within the listener. It is no wonder that he is in such demand.” JazzTimes, Travis Rogers, 2016

"This album is an exciting exploration into what the harmonica can do, once placed in the capable hands of a master musician. It also introduces us to the budding composer; Yvonnick Prené and celebrates jazz as a music that crosses borders and brings cultures together in a positive, creative way." Musical Memoir, Dee Dee McNeil, 2020

"The big picture that Breathe projects—centrist sounds with enough surprises in the structure, soloing, and interplay to hold interest—is a bright one." All About Jazz,  2016

"Chromatic harpist Yvonnick Prene blows in with a classic Hammond B3 atmosphere with Peter Bernstein/g, Allan Mednard/dr and Jared Gold with the Leslies. The result is a pair of organs veering back and forth in a successful atmosphere, as the quartet can get dreamy as on”Got To Go” or fires on all cylinders during “Blues Comes Down the Seine” and “As Night Falls.” Bernstein contributes some rich guitar work, particularly on “Looking Up” and “Armorica,” while Prene mixes lyricism with soul n”The Comedian” and “Got To Go.” They wheeze to please! " Jazzweekly  2016

"These days, Prene calls Brooklyn, New York his home, but the spirit of Gay Paree still lives within his highly agreeable music. Jour De Fete is his recorded initiation into the fraternal order of jazz harmonica aces; he's now a part of the club for life." All About Jazz,  2013

"Yvonnick Prené seems to come from the school of chromatic players that Toots Thielemans was born into. Mr. Prené is a sublimely talented player. There is ample evidence of this on Jour de Fête. His musical leaps and gambols are absolutely magnificent giving rises to beautifully crafted musical architecture. Mr. Prené plays with exquisite confidence knowing exactly where he must go when pursuing a melody. " Jazzdagama,  2013 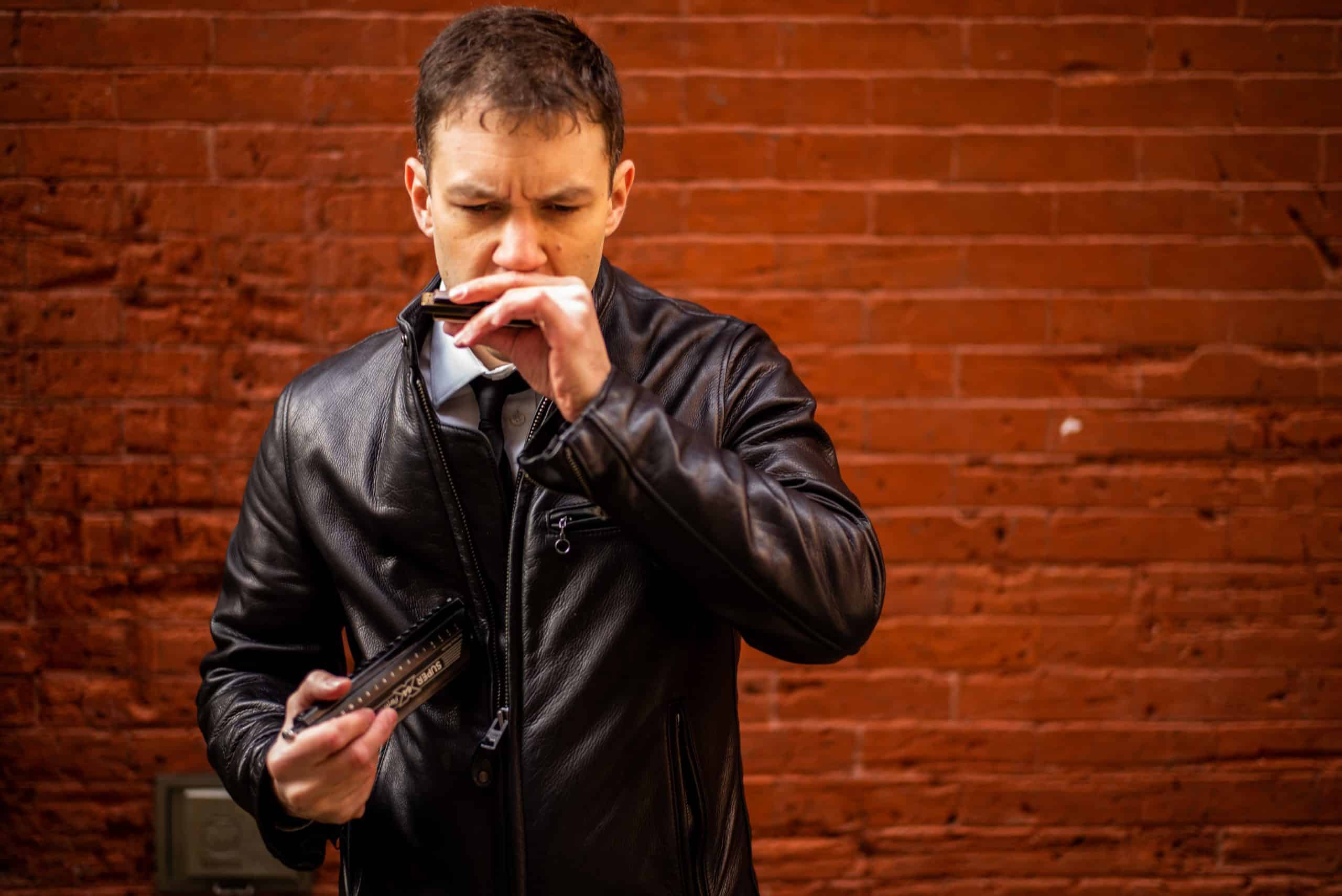 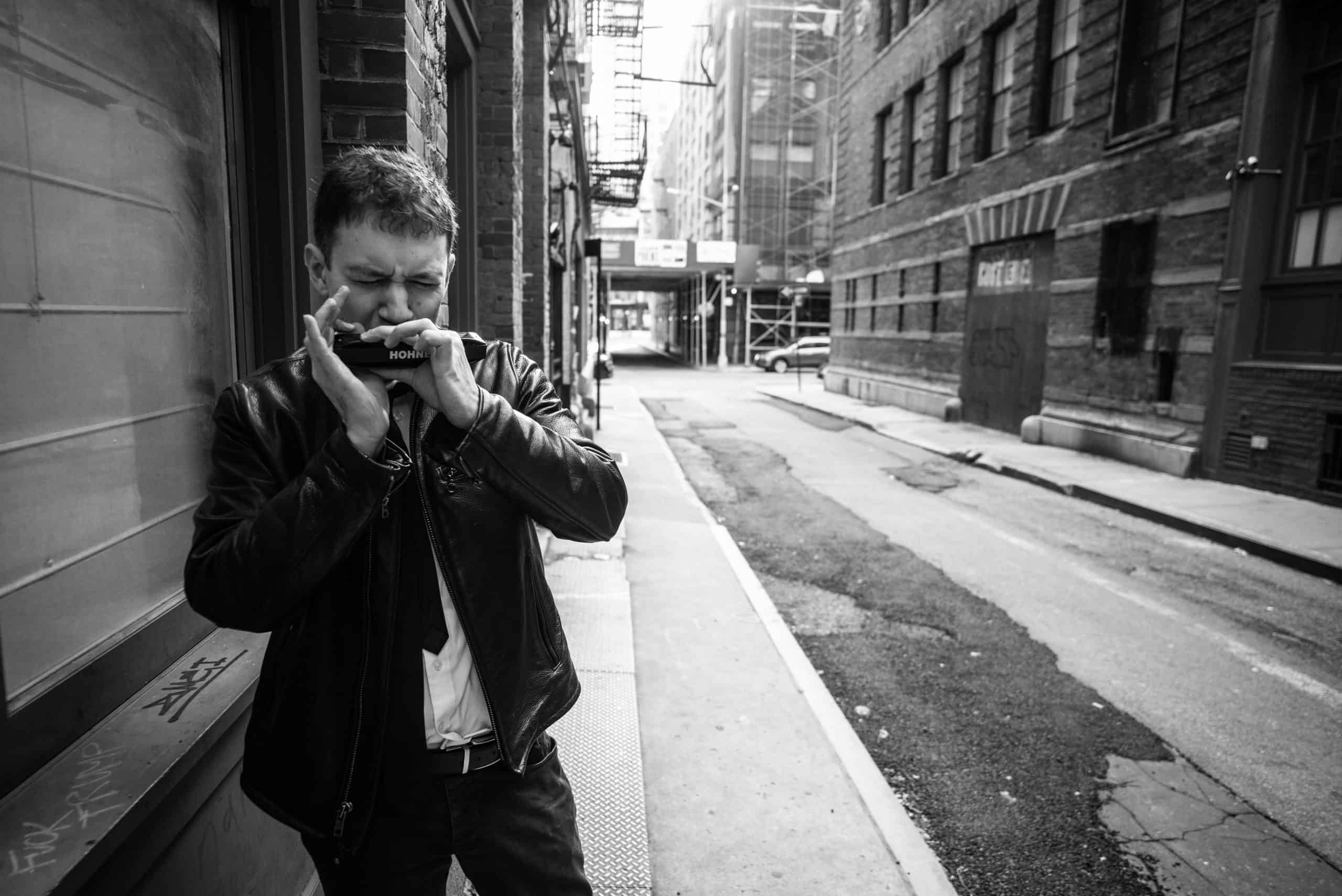 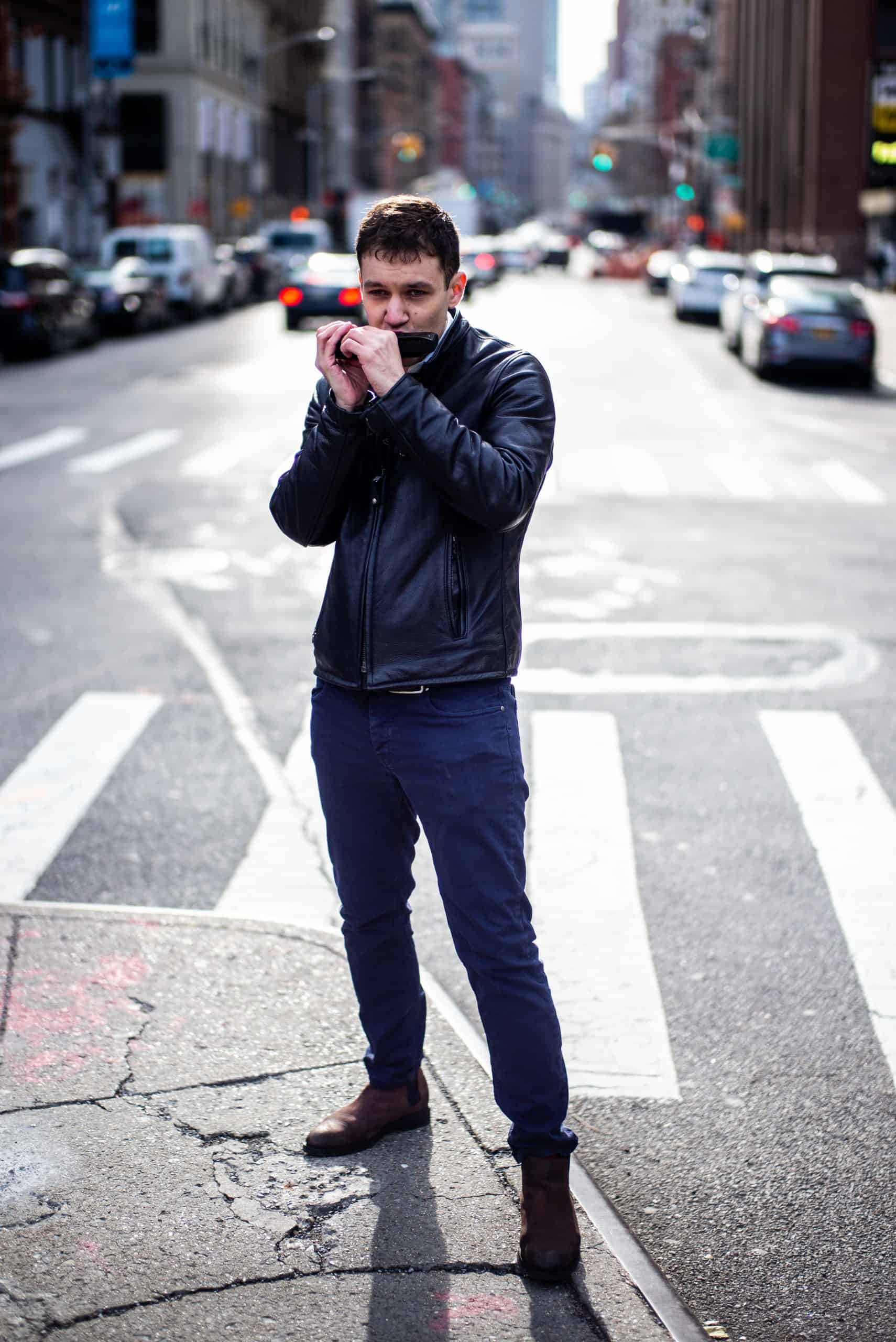 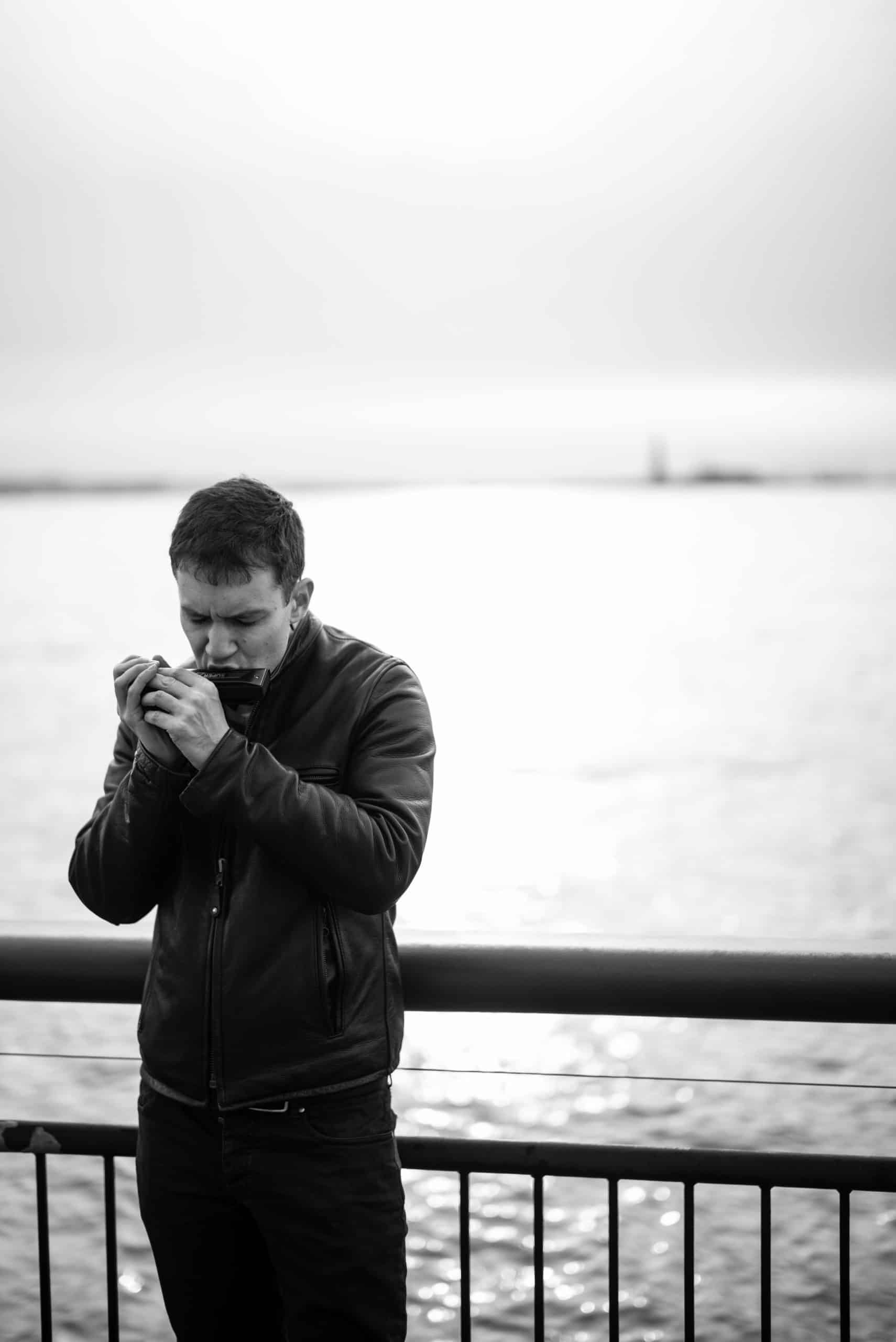 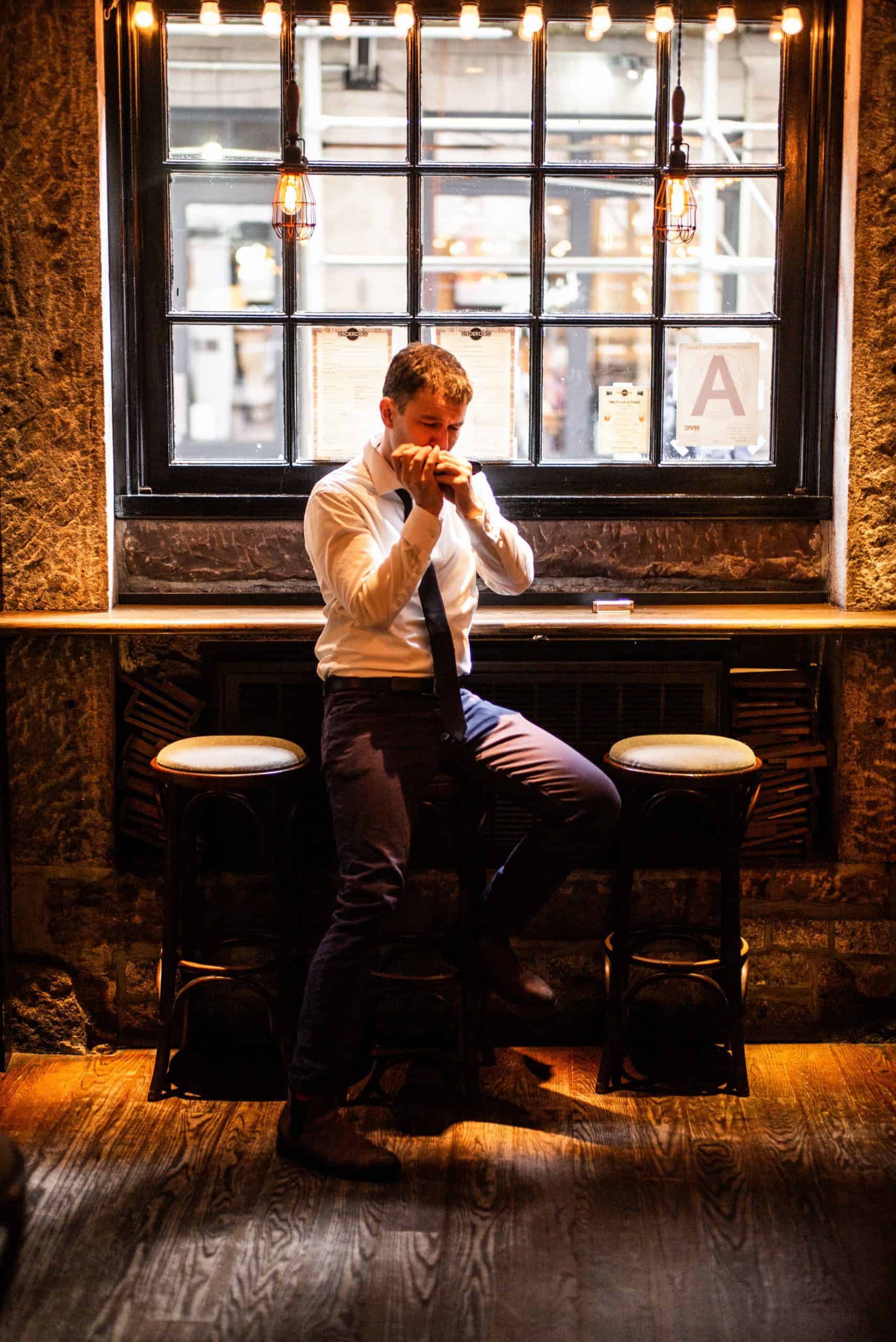